The simple answer to this question is: on average, we are getting older. Whereas the average life expectancy for a woman born in Germany in 1950 was 68.5 years, it is 83.4 years for a woman born in 2015. * This trend can be assumed to continue. Our eyes are simply “wearing parts”. Since certain components of the eye such as the retina cannot be repaired in the long term, it is important to keep wear and tear as low as possible. 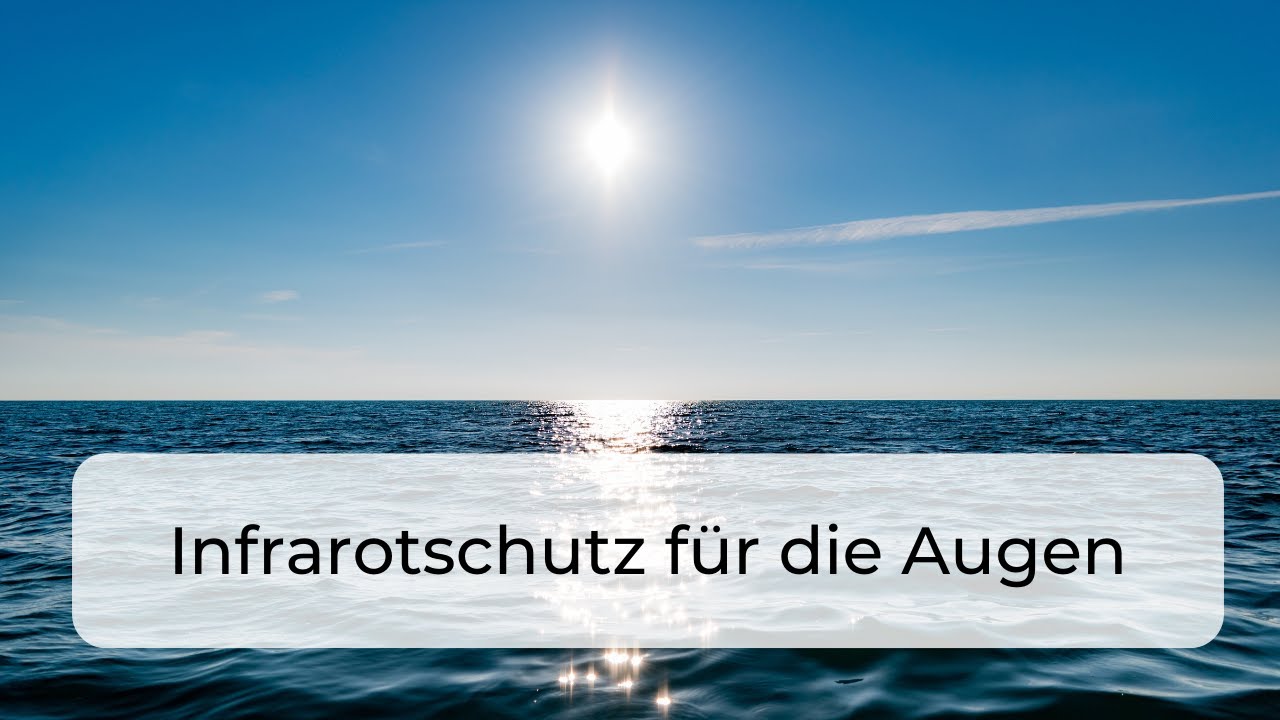 The atmosphere already partially filters much more UV light from the light spectrum than infrared radiation. Since sunglasses have not yet absorbed this area, the infrared radiation, in contrast to UV light, hits the eye unfiltered – with the pupil significantly wider.

According to the findings of the Association for Radiation Protection, infrared rays with a wavelength between 780 and 10,000nm can significantly damage the eye. In contrast to UV rays, the energy of the IR rays is not sufficient to cause photochemical editing, but the rays lead to a significant warming of the inside of the eye.

The key question for assessing the damage is: What actually arrives where?

The IR-A part, which is dominant in sunlight, penetrates in the range up to 1,400nm with a significant part even as far as the retina. This is simply a result of the general rule: the shorter the IR radiation, the greater the penetration depth. This particularly affects the choroid (choroid), which can be damaged by IR-A. This can lead to local tissue defects in the retina (retina). Only a small portion of radiation that is longer than 2000 nm comes through the cornea. The anterior chamber of the eye absorbs all radiation above 2000nm. All wavelengths greater than 1400nm are filtered out by the lens and glass body.

Radiation in the wavelength range from 400 nm to 1400 nm can essentially fall on the retina. The energy of the infrared radiation absorbed by the eye leads to warming (Von and Norren 2004, Brose et al. 2005). The exact mechanism of action that leads to clouding of the lens of the eye (cataract) in the event of long-term exposure to IR radiation is still controversial (Brose et al. 2005). It is also difficult to distinguish it from the fundamentally multifactorial age-dependent cataract development with a large number of biochemical changes – in particular changes in the composition of lens proteins with increasing aggregations of water-insoluble high-molecular proteins – and cellular changes that are genetically modified and are expanded and reinforced by environmental factors (Truscott and Uhu , Michael and Born 20122). * It is not for nothing, however, that certain cataract diseases are referred to as fire star or glass blower star, so that an influence of infrared radiation on such training, although difficult to detect due to the very long development and thus a difficult test setup, but as very likely to apply.

* Guideline of the German Society for Occupational and Environmental Medicine. Work under the influence of infrared radiation (heat radiation). Hazards and damage to eyes and skin (AWMF register No. 002/010 class: S1 02/2012). 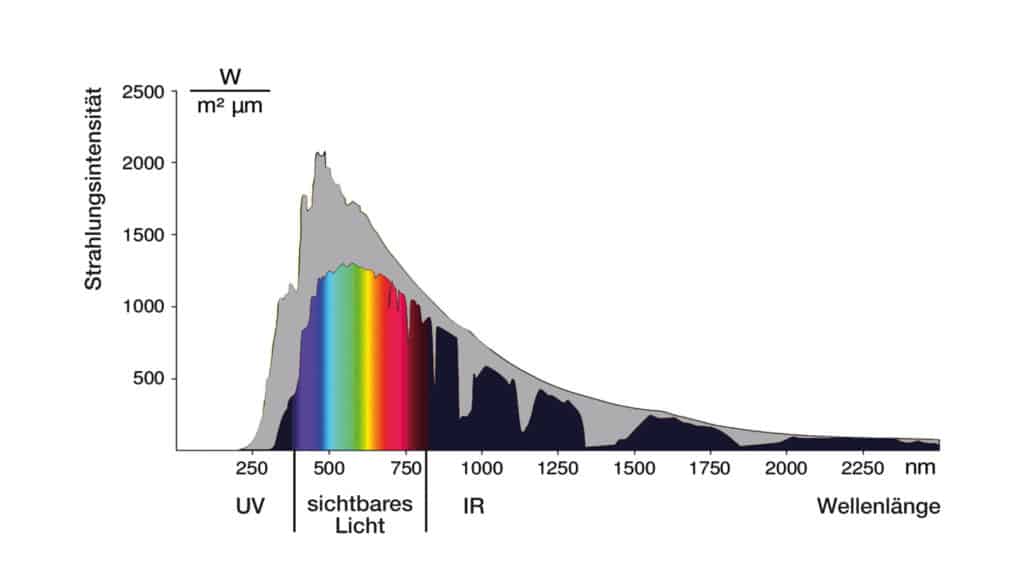 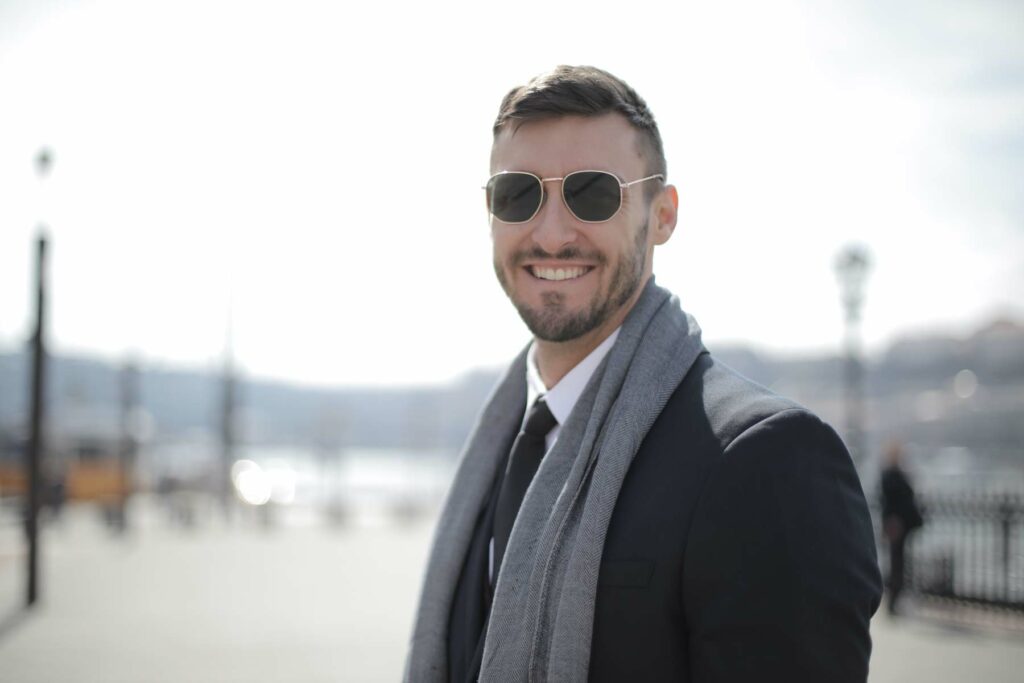 INFRARED PROTECTION
IN OTHER SECTORS

In dermatology, in particular, research has already progressed and there are relevant studies on the harmfulness of infrared radiation that have already been incorporated into the development of new sun protection creams.

The opinion held by manufacturers of these sun protection products is “without infrared protection you are only half protected from solar radiation”, because infrared rays represent more than 40% of the sunlight spectrum.

After initial suspicions in the middle of the 19th century that UV light could be harmful, Crookes sun protection lenses that guarantee 100% UV light protection appeared in 1913. In 1908 the Swiss ophthalmologist Alfred Vogt was able to prove it. In 1926 he published his summarized findings that ultraviolet light has a damaging effect on the eye. Incidentally, it should be mentioned that he already pointed out that infrared radiation should also have a similarly damaging effect.

In 1930, the first series of sunglasses were produced in which the issue of glare protection still played a major role. In addition to the fashionable aspect of sunglasses, protection standards have been developed, such as the EN1836 standard, which speaks of complete UV protection as soon as there is an absorption of 95% in the range up to 380nm. The more popular standard and, above all, known to every end user, is now the UV400 seal, which intervenes in the visible light and also blocks harmful high-frequency blue light.

We ask ourselves: what happened to infrared protection?